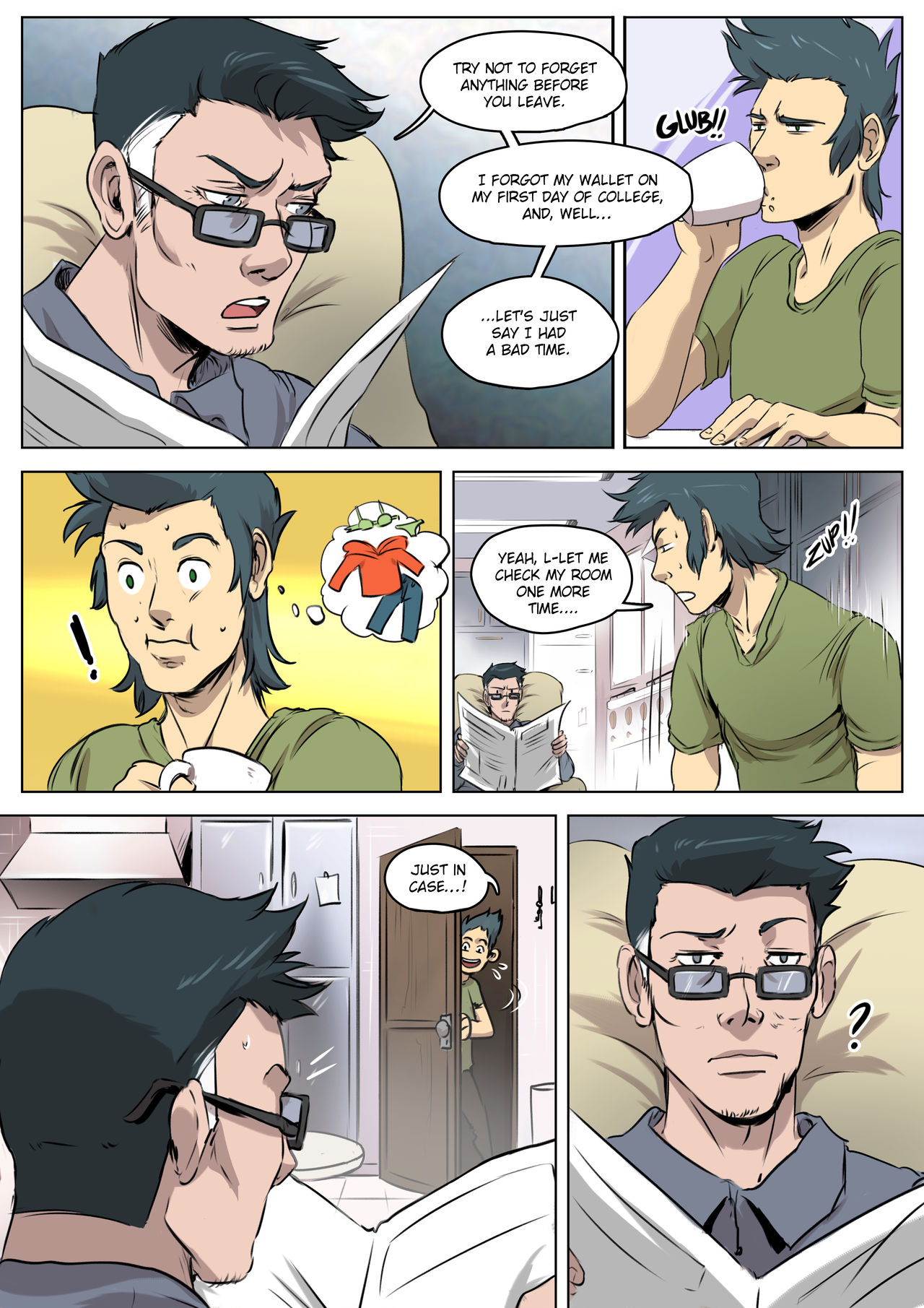 
Sam's may have choked on his cereal, but at least he wasn't the Atlanta Falcons during Super Bowl LI. ;)

Anyways, good thing he remembered now instead of, like, an hour later. ;)


Art (C) KarolyneRocha
The Rest (C) Someone who's really wanting to get ACES going, but don't have the means... Hopefully, that will change, in a couple months. >>
Edit Delete