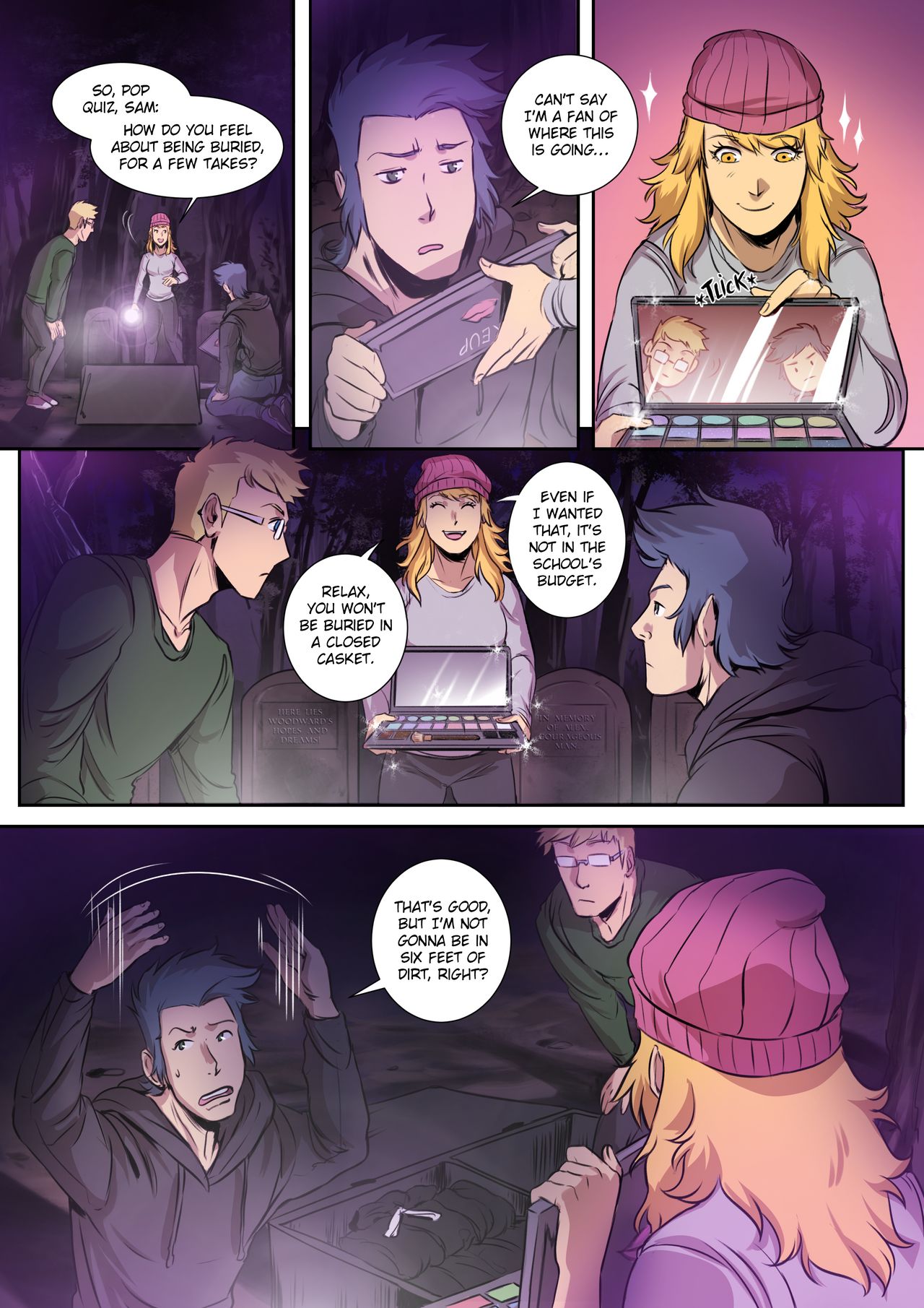 WE ALSO HAVE AN OFFICIAL DISCORD FOR MOONLIT BREW!
discord.gg/wPCT5hm


Hey, I finally did the reference (without the possibility of getting sued later, of course). :D

You know, this kinda reminds me of this dumb show Fox aired a long time ago called Now or Never; it was basically a game show where they had people face their phobias to win a lot of money (there was who declined putting on braces again, and appropriately, one where a person got buried alive). It's not on youtube because it only aired once, but I do have a vague IMDB link here.

My brain remembers obscure crap like that, yet it can't do algebra. I could've been a rocket scientist or something. XD