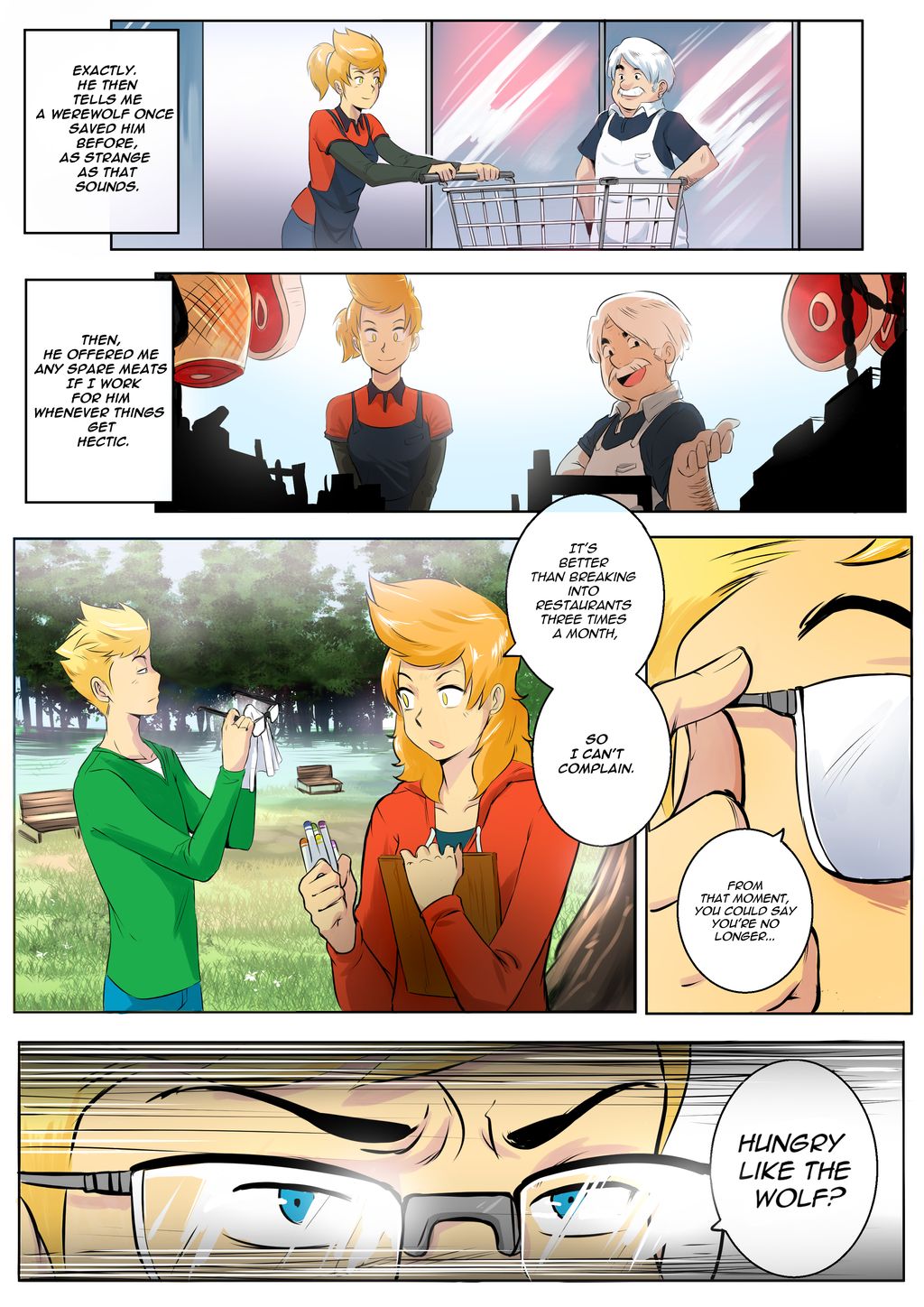 Average Rating: 5 (1 vote)
Rate this comic
Author Notes:
midnightclubx 23rd Oct 2015, 8:16 PM
You know, I have 8 year old issue of EGM sitting around in my room, and they had an article about the 10 weirdest swag stuff the staff received from a devleoper/publisher to hype up their games; this particular game involved pirates, and the EGM staff recieved a treasure box, and inside, there was a yo-yo, a thing of Ho-Hos, and a bottle of rum. They said it best when they wrote that after they realized what those three items had to do with pirates, they found out while it's possible that you can't kill someone with a bad pun, you can, however, give them a stroke.

We all love him anyway, though. :P

User comments:
bloodwolf (Guest) 23rd Oct 2015, 9:39 PM
I have to say, that pun was physically painful to read.
Edit Delete Reply
midnightclubx 24th Oct 2015, 3:42 AM
If he ever teamed of with Sans from UnderTale, there would be a time paradox that would rip apart the very fabric of existence. :P
Edit Delete Reply

And Simon's already taken enough of a beating as is. XD
Edit Delete Reply
WildWolf42 (Guest) 24th Oct 2015, 4:13 AM
nah... we just need an dimension warping hammer to his chest.
Edit Delete Reply

Simon wanted to do that from the start, didn't he.
Edit Delete Reply
midnightclubx 24th Oct 2015, 9:27 PM
You'd appreciate the 50K milestone illustration over on my DA, then. ;D

And I'm gonna guess Simon wanted an appropriate opprutunity, and he finally got one. XD
Edit Delete Reply
HotStuff (Guest) 24th Oct 2015, 9:53 PM
Oh Simon, you were just waiting for that opening weren't you?
Is it me or is it really clichè how the shop owner had been saved by a werewolf once before?
Also, how many pages are left to go in this chapter?